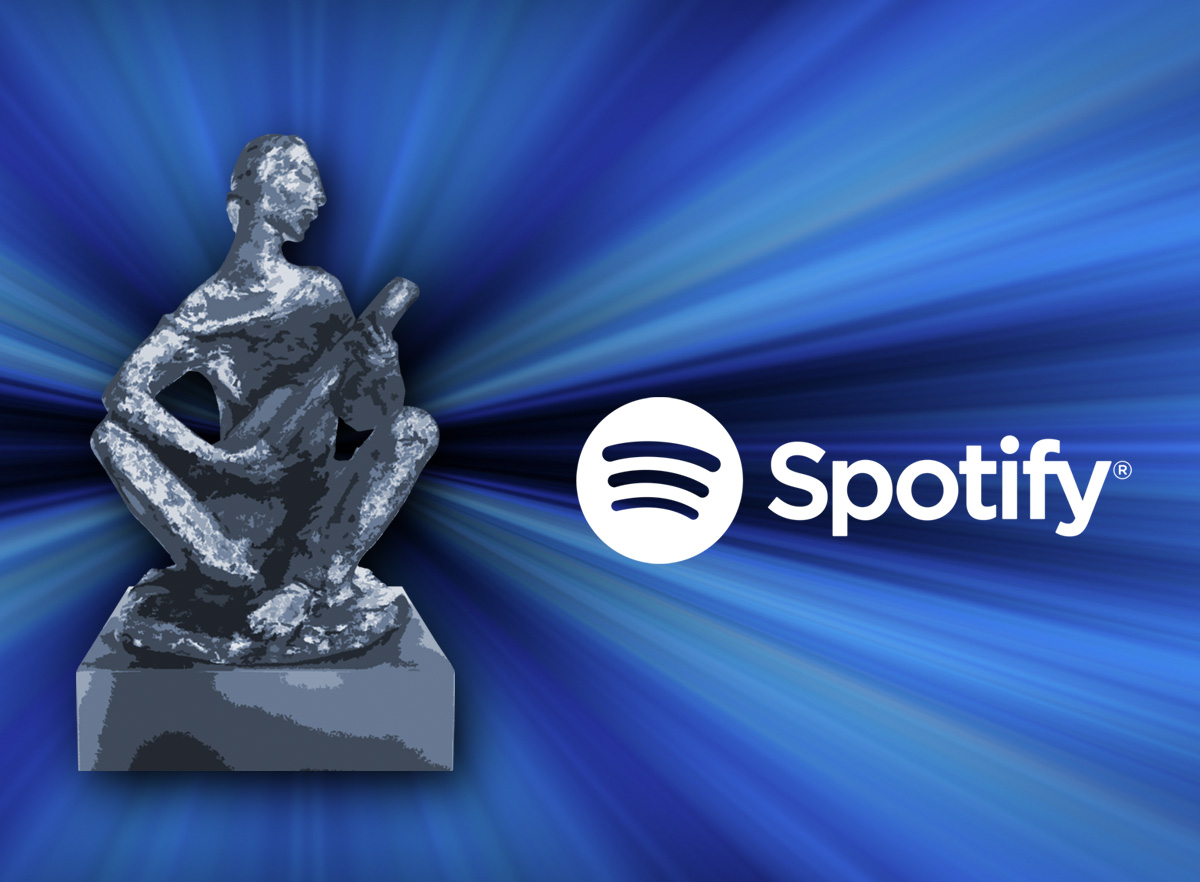 In a joint statement by Desmond Child, Chairman/CEO and Rudy Pérez, President said, “Songs are the enduring national treasures of every country and we are thrilled to join forces with Spotify, the world’s leading streaming music service, to turn the global spotlight on the true un-sung heroes of music… the songwriters.”

“Songwriters are the engine of the music industry and it is an honor to partner with the Latin Songwriters Hall of Fame to celebrate the songwriting community and their accomplishments,” said José María Escriña, Director Publishing Licensing & Relations LATAM. “It is a key part of our mission to stimulate the creative potential of artists across Spotify and to shine a light on these amazing creators.”

About Spotify
Spotify transformed music listening forever when we launched in 2008. Our mission is to unlock the potential of human creativity by giving a million creative artists the opportunity to live off their art and billions of fans the opportunity to enjoy and be inspired by these creators. Everything we do is driven by our love for music. Discover, manage, and share over 35 million tracks for free, or upgrade to Spotify Premium to access exclusive features including offline mode, improved sound quality, Spotify Connect and ad-free listening.Today, we are the world’s largest music streaming subscription service with a community of over 180 million users, including over 83 million Spotify Premium subscribers, across 65 markets.