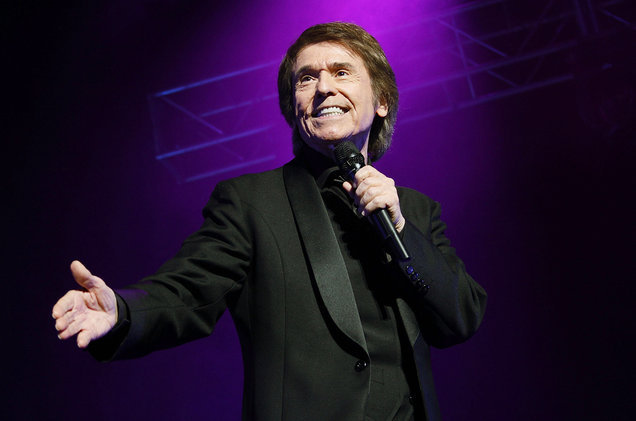 Spanish legend Raphael will be honored by the Latin Songwriters Hall of Fame (LSHOF), founders Desmond Child and Rudy Pérez have announced on behalf of its Board of Directors. The superstar will be the recipient of La Musa’s living legend award during the 2018 La Musa Awards.

The special award will recognize Raphael’s artistic contribution, cultural impact, and lasting legacy for over six decades. Only two other distinguished recipients have been previously honored with the award: Andy García (2013), and Emilio Estefan (2015).

“It is an honor for me to receive the living legend award at Premios La Musa; whose aim is to reward the Latin artists and composers,” Raphael said in a press statement. “This is the home of the greatest Spanish music writers and I have the privilege to know some of them very well.”

In a joint statement Desmond Child, chairman/CEO and Rudy Pérez, president & co-founder expressed, “Raphael is the consummate artist for all the ages…a true Living Legend. His timeless music and distinctive voice have brought the entire world to Latin music where they have stayed.”