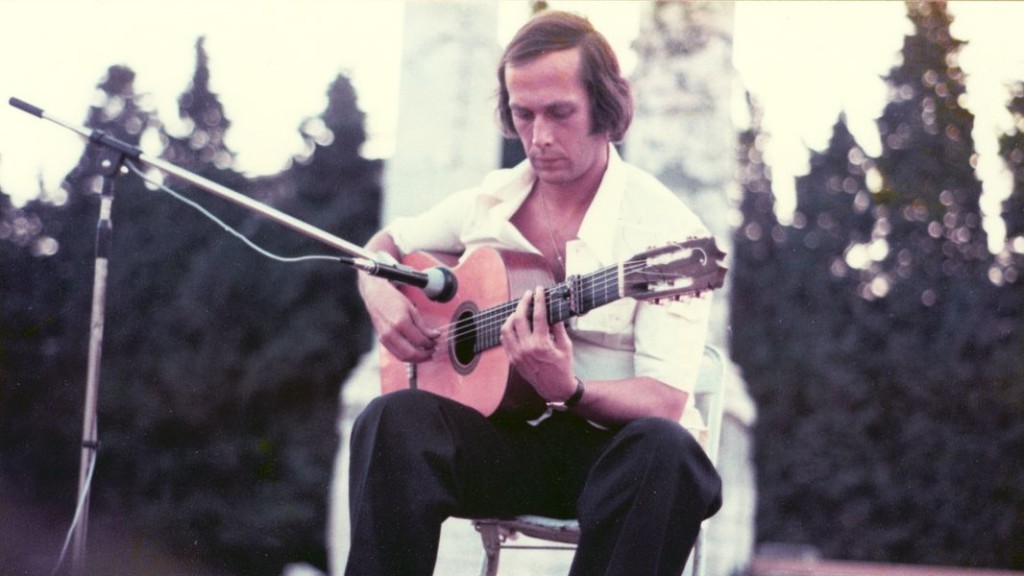 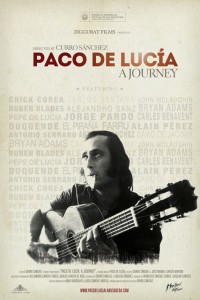 World renowned flamenco guitarist Paco de Lucia’s exceptional life and rise to fame are exquisitely put together in this film by his son Francisco Sánchez Varela. Varela captures his father’s last days on earth just before a sudden and unexpected death in 2014 at 66 years of age.

Part homage, part biopic, the film follows Paco and his brother Pepe, who were born into the Flamenco scene. Pepe was originally a guitarist, but Paco’s virtuoso soon rose to the foreground and Pepe became the duo’s lead singer under the guidance of their father in Andalucia.

Paco’s musicianship evolves as he becomes one of the greatest guitarists ever. Paco’s passionate talent and style of play put won audiences the world over. His later collaborations with Camarón de la Isla remain one of the peaks of modern day flamenco music.

Sánchez Varela delivers a distinctive and stunning revelation of the life and sounds of one of Spain’s most recognizable characters. – Andres Castillo