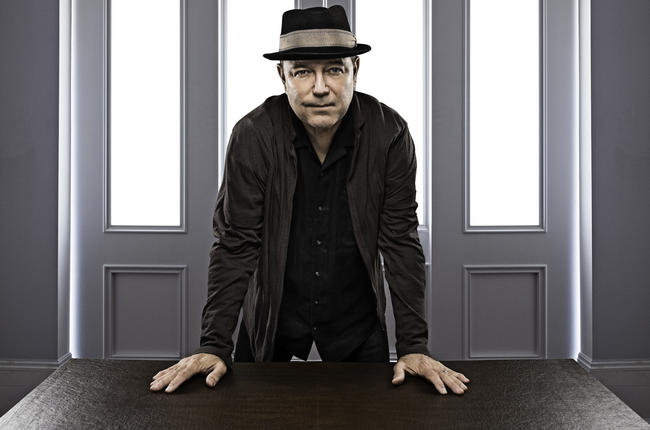 Awards will take place Oct. 15 at Fillmore in Miami Beach.

Voting, which is open to LSHOF members at latinsonghall.com, began Jan. 28, immediately following the finalist announcement during a press conference at the YoungArts Jewel Box in Miami, and will close March 15 at midnight. The artists and composers chosen for induction in the Hall of Fame will be announced during the 2015 Billboard Latin Music Conference in April.

Latin Songwriters Hall of Fame is a non-profit educational organization founded by renowned songwriter/producers Desmond Child and Rudy Pérez in 2012 to honor and celebrate Latin music creators. Created under the auspices of the Songwriter’s Hall of Fame, its nominating committee is comprised by songwriters, performers, musicians, producers, engineers, music critics, and industry executives.

Many of these were present during the press conference announcing the nominees. Those in attendance included Latin Grammy winner for best new artist Mariana Vega, Colombian singer/songwriter Cabas, singer/songwriter Yunel Cruz, composer/producer Julio Reyes and both Child and Perez.