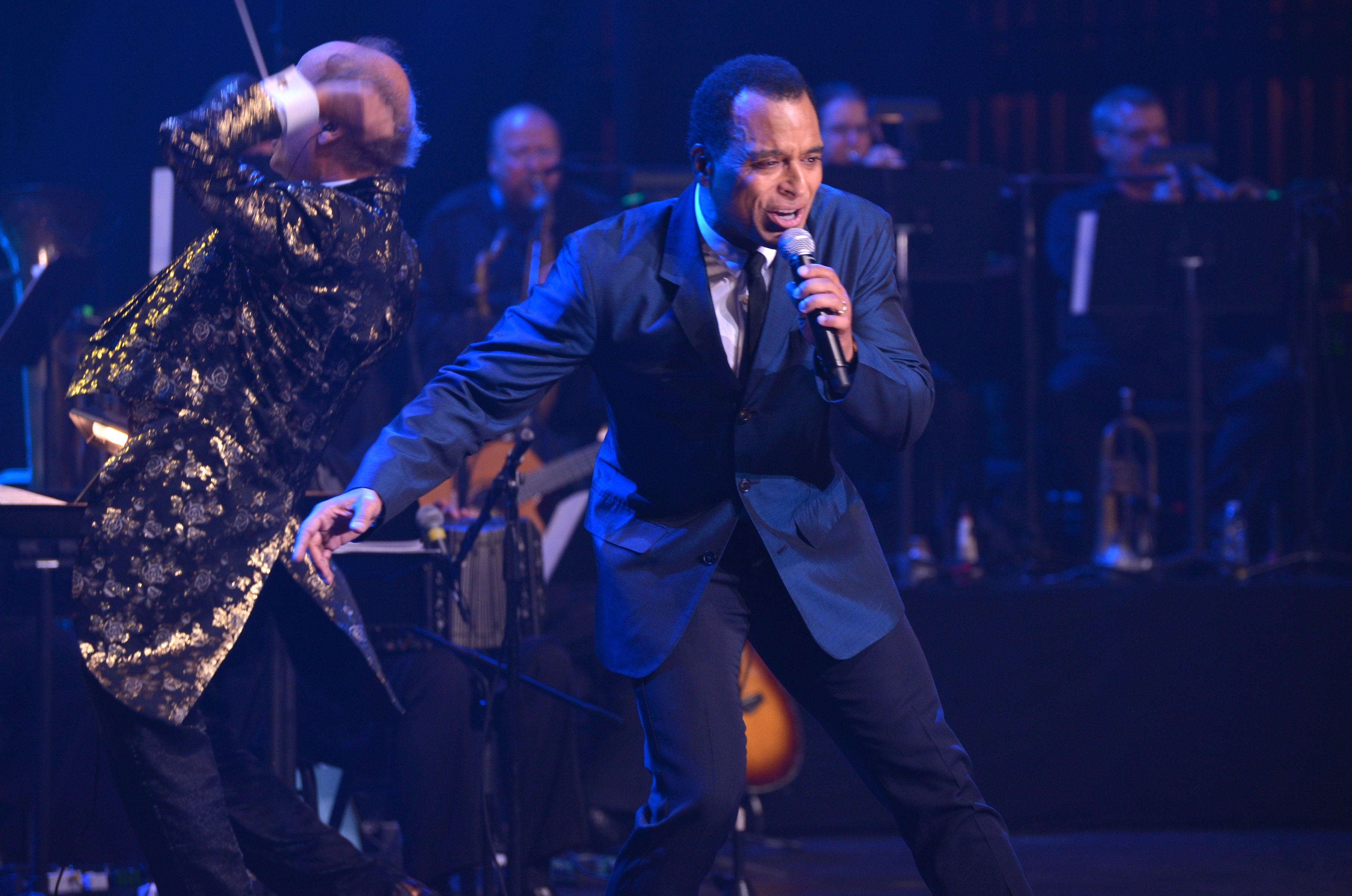 The Evening Was Presented By Worldarts.Com (Photos ©2016 Manny Hernandez / MannyofMiami.com) 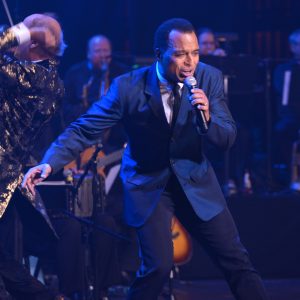 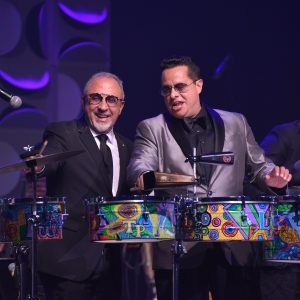 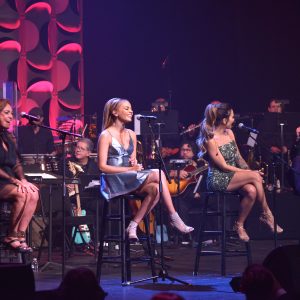 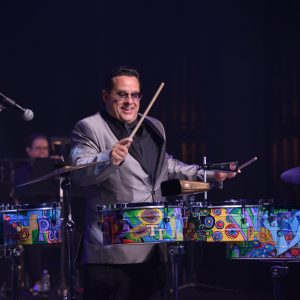 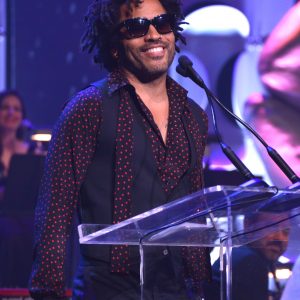 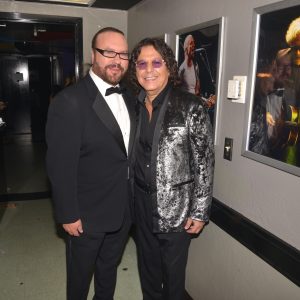 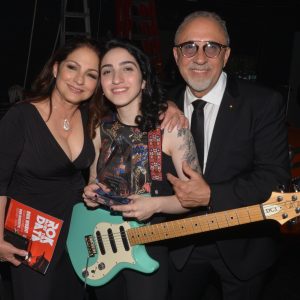 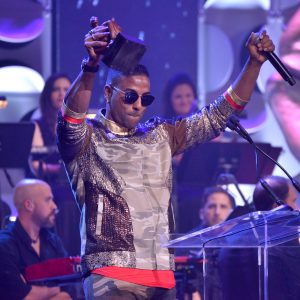 About the Latin Songwriters Hall of Fame
The Latin Songwriters Hall Of Fame is a 501c3 non-profit organization founded by renowned songwriter/producers Desmond Child & Rudy Pérez in 2012 and modeled after the high standards set by the Songwriters Hall Of Fame. Our mission is to educate, preserve, honor and celebrate the lives and music of the world’s greatest Latin songwriters, composers and lyricists in every genre while developing and inspiring new generations of music creators through master classes, workshops, scholarships and digital initiatives.

About WorldArts.com:
WorldArts is the premiere global resource for artists to connect directly with fans, brands, and industry professionals. We offer artists live performance opportunities and an e-commerce platform to sell and license their music so they can monetize their career. Our crowd funding platform allow fans to share in this journey by helping artists tour and continue producing their music. Fans are also rewarded with exclusive offers and can share content so they can be a part of finding the ‘next big thing’. Our mission is to bring the music world all under one roof and make it a better place for all of us. At WorldArts… it’s all about the music.