By WebMasterSeptember 30, 2014Press Releases
No Comments 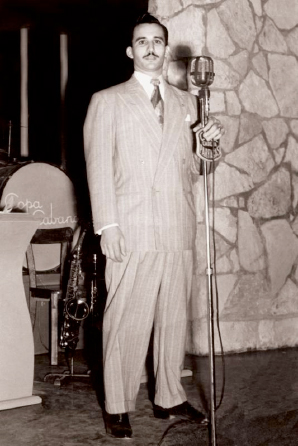 The award will be presented to Mr. Alarcon, Jr. in honor of his father by CNN en Español anchorman and producer Ismael Cala.

Raúl Alarcón Sr. had acquired 14 radio stations by the time he fled Cuba with his family to the United States in 1960. In the U.S. He subsequently purchased the first SBS radio station, WSKQ-AM (La Super 1380) in 1983 with his son, Raúl Alarcon, Jr.

The award will be presented to Mr. Alarcon, Jr. in honor of his father by Cuban-born author, lecturer and CNN en Español anchorman/ producer Ismael Cala.

LA MUSA AWARDS™ hosted by Eglantina Zingg will be held on October 18, 2014 at the Ritz-Carlton South Beach in Miami Beach. Tickets for the event are available at http://www.latinsonghall.org the webpage for LSHOF.