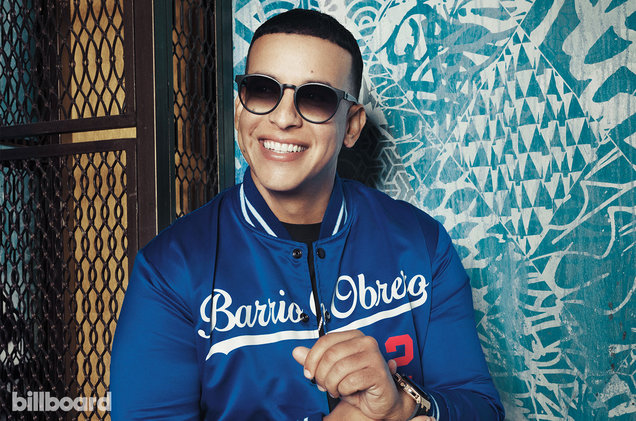 BILLBOARD: 3/11/2019 by Jessica Roiz
The Hall of Fame has opened up voting to determine this year’s six honorees. Vote for your favorite artists!

The Latin Songwriters Hall of Fame (LSHOF) has announced the 24 songwriters and composers nominated this year for induction into the esteemed hall.

New LSHOF President, Delia Orjuela, emphasized in a statement that “being inducted into the Latin Songwriters Hall Of Fame at the La Musa Awards is one of the highest honors a songwriter can receive.” She added, “It is a remarkable event where the entire industry comes together and recognizes the life’s work of Latino songwriters and composers who have enriched and inspired generations with their invaluable musical gems.”

Only six of the 24 nominees will be selected for induction into the Hall of Fame, who will be honored at the 7th Annual La Musa Awards on Thursday, Oct. 17, 2019, Thursday, Oct. 24, 2019at the James L. Knight Center in Miami.

Voting is open to the public and will run until midnight April 15. The 2019 inductees will be revealed at noon on Monday, May 6. You can vote for your favorite composer here.

See the complete 2019 Latin Songwriters Hall of Fame nominees below.