By WebMasterAugust 20, 2017Articles, In Memoriam
No Comments 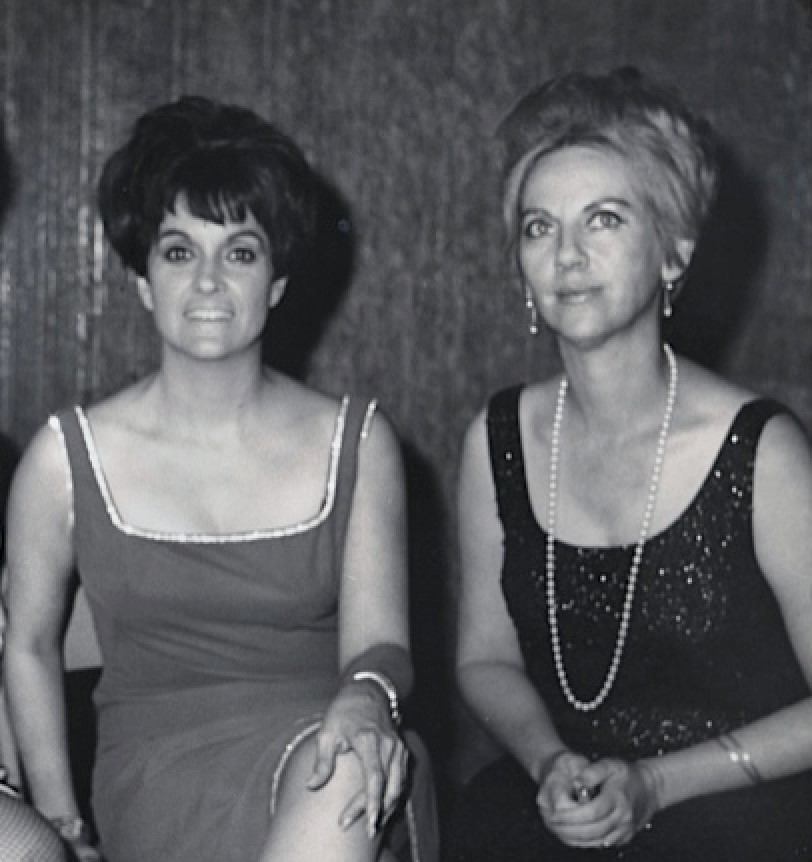 The Latin Songwriters Hall of Fame mourns the passing of one of Cuba’s Greatest Performers and Songwriters, Concha Valdes Miranda.

Many of her compositions have been used as themes in Spanish and Mexican movies. In the early 1960’s, Concha along with a close-knit group of the most talented songwriters and poets arriving in Miami from Cuba (fleeing the Cuban Revolution) including Jose Carbo Menéndez and Elena Casals founded the organization “La Sociedad de Compositores y Autores Cubanos en el Exilio”.

Concha Valdes Miranda was the first woman inducted into the Latin Songwriters Hall of Fame at the inaugural LA MUSA AWARDS® in 2013.