By WebMasterOctober 2, 2014Articles
No Comments 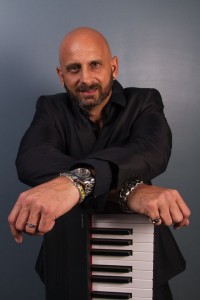 Natalia Jiménez, who received the award last year, will present the ‘La Musa’ trophy to Marlow Rosado during the 2nd annual Latin Songwriters Hall of Fame induction gala. Rosado won a Grammy for ‘Best Tropical Latin Album’ for his album RETRO, a tribute to the salsa greats of the 1970s. This year, Marlow Rosado released a new album, SALSANIMAL, and the first single “Quiero Que Me Quieras” reached the top position on radio charts across the country. 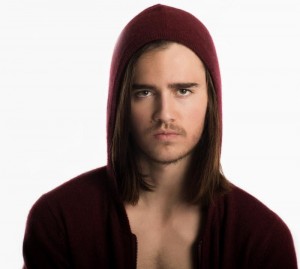 LA MUSA AWARDS™ hosted by Eglantina Zingg will be held on October 18, 2014 at the Ritz-Carlton South Beach in Miami Beach. Tickets for the event are available at http://www.latinsonghall.org the webpage for LSHOF.