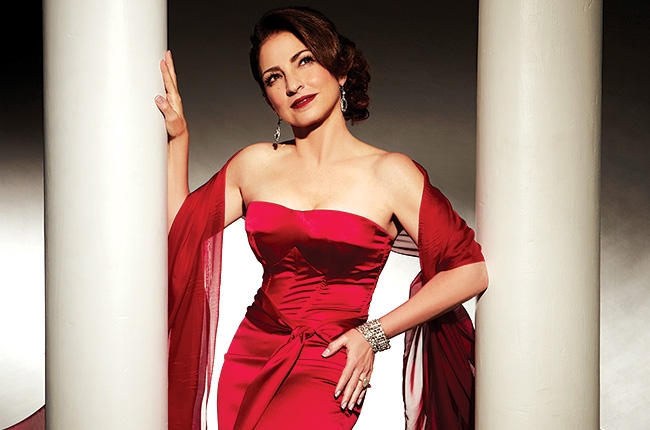 Founded by songwriters and producers Desmond Child and Rudy Perez, the goal of the Latin Songwriters Hall of Fame is to “honor the world’s greatest Latin songwriters and their music in every genre.”