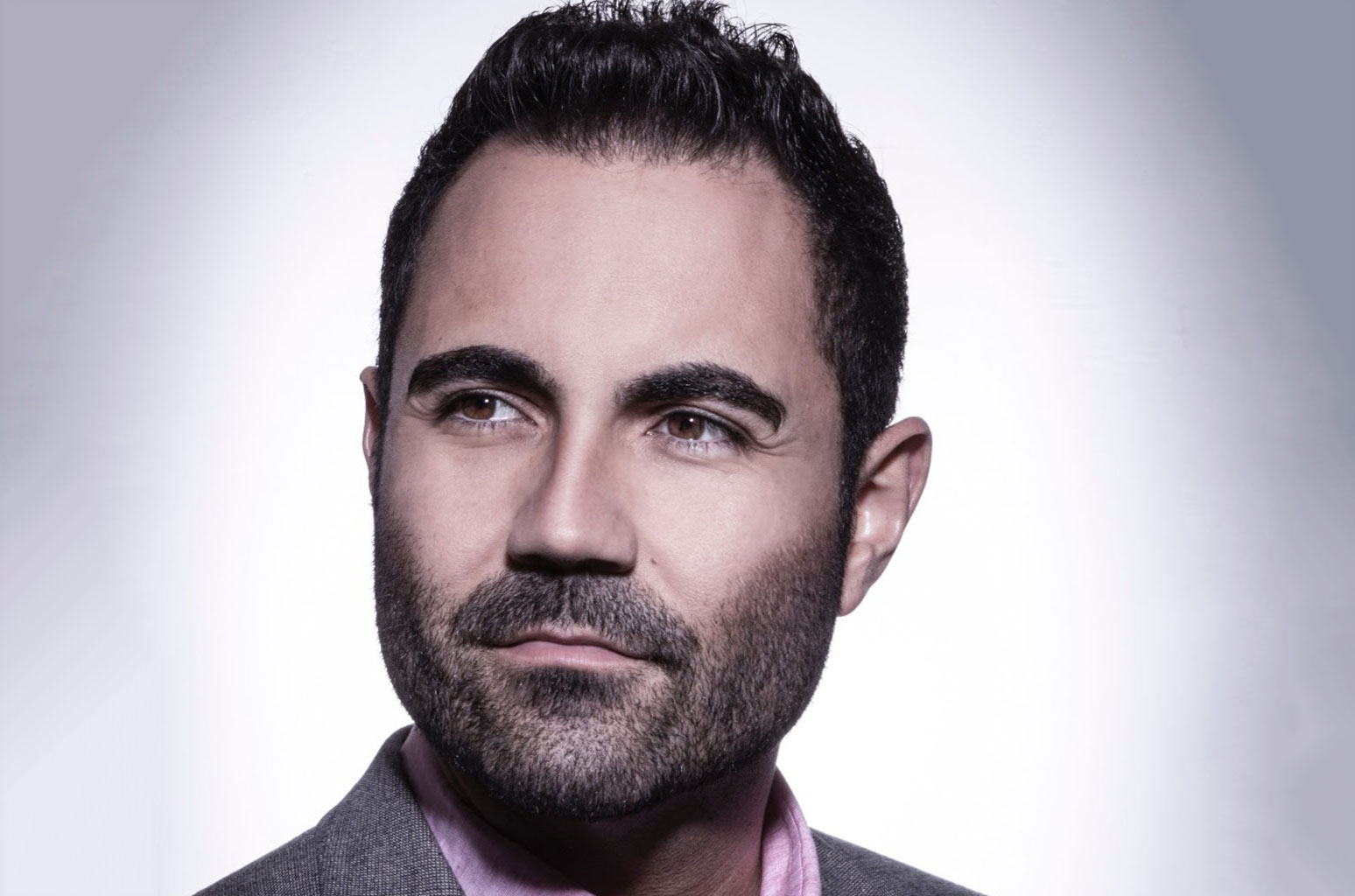 Also, Pitbull will be presented with the Icon Award; Dan Warner — who died on Sept. 4 — will be posthumously honored with La Musa Founders Award; Luis Enrique and Luciano Luna will receive the Conqueror Award; and Puerto Rican artist Kany García will be honored with La Musa Elena Casals Award.

During the ceremony, legendary singer José José, who died Sept. 28, will be recognized posthumously with the Living Legend Award and celebrated with a special tribute by singer and actor Pablo Montero.