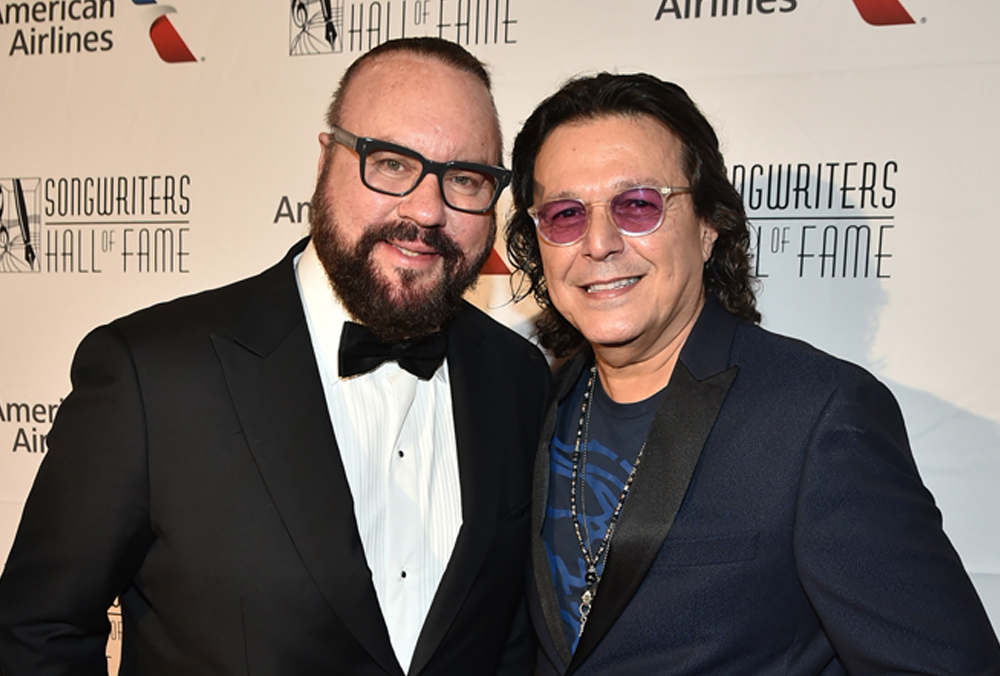 Both accomplished songwriters and music publishers, Child, 66, and Pérez, 62, are honored here as co-founders of the Latin Songwriters Hall of Fame, which plans to hold its annual induction event, La Musa Awards, on Jan. 14, 2021, at the Seminole Hard Rock Hotel & Casino in Hollywood, Fla. “We’ve made it possible for songwriters in all genres of Latin music to have a home, where their body of work can be celebrated, honored and preserved forever,” says Pérez, who also is president of Spirit Music Miami. Child, who is president of his own publishing, production and management company, Deston Entertainment, adds: “La Musa Awards is now considered to be one of the most respected and coveted awards in the music industry as we honor the lifetime achievements of our honorees.”

What he’s looking forward to after the pandemic: “Going out to dinner with my family and friends — even though I know I’ll still have to pick up the check.” – Child