CLAUDIA BRANT TO BE INDUCTED INTO THE PRESTIGIOUS LATIN SONGWRITERS HALL OF FAME, ON THURSDAY OCTOBER 13TH. 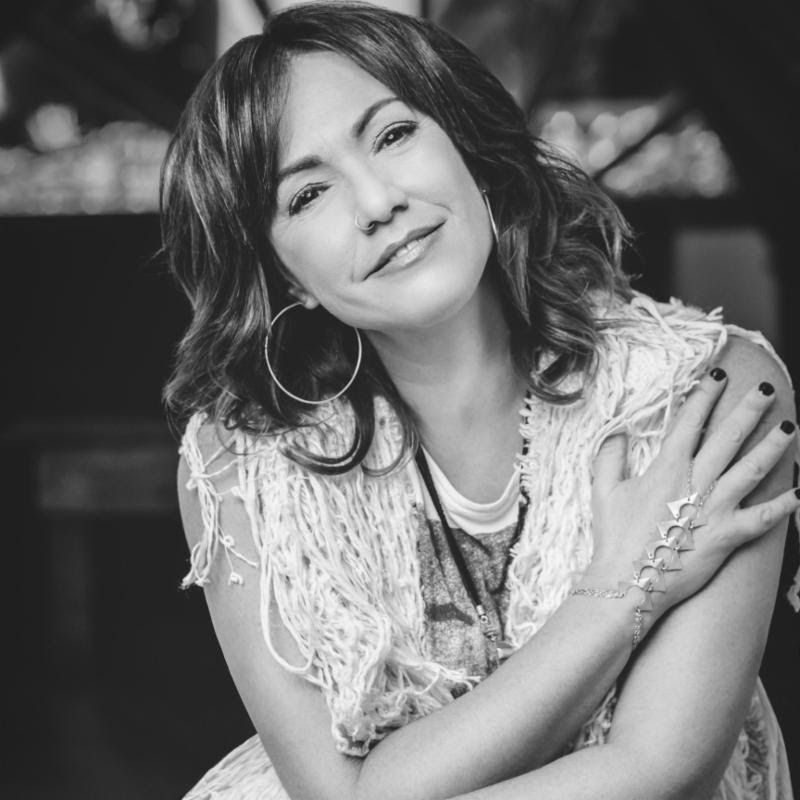 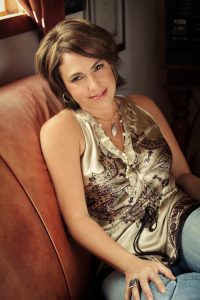 The ceremony will take place in Miami Beach, Florida during the Musa Awards gala and will include other musical giants to be inducted such as Los Temerarios (Adolfo & Gustavo Ángel Alba), Draco Rosa, Alejandro Jaen, Miguel Luna, and Cheo Zorilla.

Claudia has achieved an average of 40 recorded songs annually in different Genres and languages (Spanish, Portuguese and English). Most of these recordings have been singles in the top of the Billboard charts.

Her collaboration song with Luis Fonsi “No I give up,” was named Song of the Decade by Billboard and placed # 1 on the Latin charts with a record 19 consecutive weeks.

In 2015 she was nominated alongside Natalia Jiménez for a Latin Grammy in the category of “Best Song of the Year” for the title “Stick With It.”